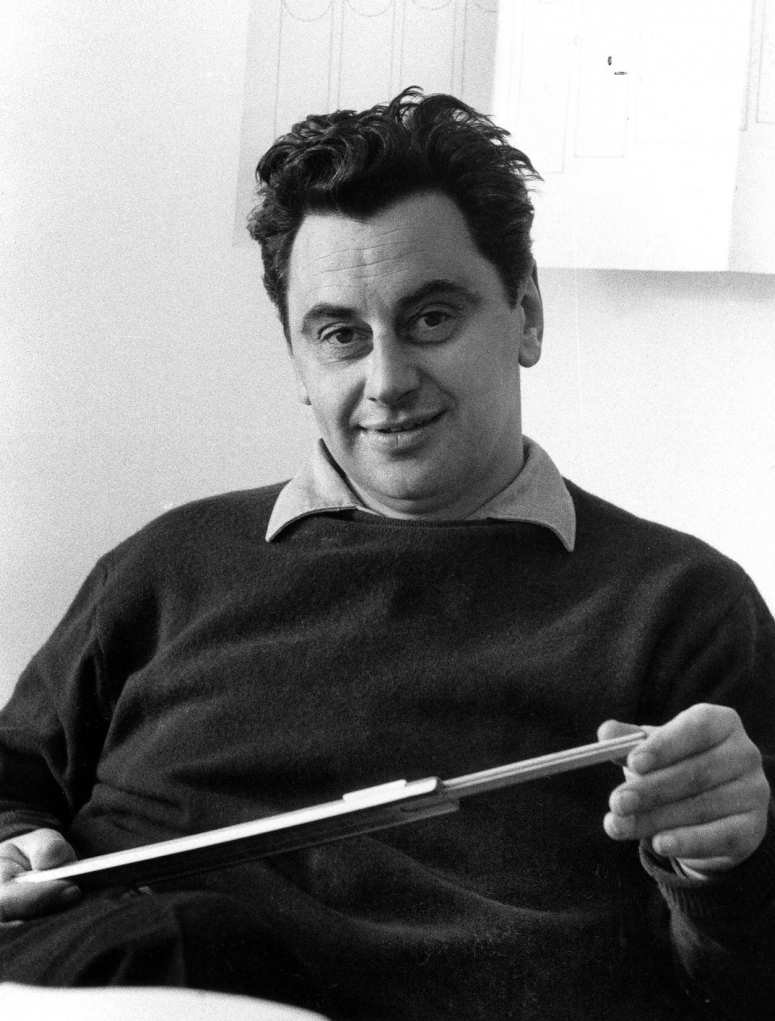 Hans Gugelot is considered one of the key figures of the "Second Modernism" in German product design. Gugelot developed a completely new, pioneering design culture for Braun, from which radios, shavers, lightning and kitchen appliances emerged and which had a lasting effect on design, first in Germany & later worldwide.

Hans Gugelot (1 April 1920 – 10 September 1965) was an Indonesian-born, German engineer and industrial designer known for his modernist consumer products. He completed his early education in Laren and Hilversum, North Holland. In 1934, the Gugelot family moved to Davos, Switzerland. Between 1940 and 1942 Gugelot studied architecture in Lausanne and graduated as an architect from Eidgenössische Technische Hochschule (ETH), Zurich in 1946.

Until 1948 Hans Gugelot worked as in the field of architecture for various architects. In 1948, Gugelot was hired by Max Bill, for whom he created his first furniture designs. Two year later, Gugelot founded his own office and began designing "M125," a shelving and storage for which he later became known. Another influential work of Gugelot's in this period was the Ulm Stool, which he designed in collaboration with Bill.
In 1954, Gugelot met Erwin Braun, then-head of German consumer product company, Braun. Throughout his period at Braun, Hans Gugelot created a number of designs for the company, including the iconic Braun SK 4, which he designed with Dieter Rams. He also designed the famous Braun sixtant shaver.

Source: What is Design

He is considered one of the key figures of the "Second Modernism" in German product design, in which the rational principles as defined at the Bauhaus, among others, in the 1920s were transferred to the new product world and developed further. Exemplary of this is the collaboration with the electrical appliance manufacturer Braun. This, together with the work of Otl Aicher, shaped Braun's overall appearance, one of the early consistent examples of a uniform visual corporate identity (today called corporate design), which was congenially implemented at Braun by advertising director Wolfgang Schmittel until the 1980s. 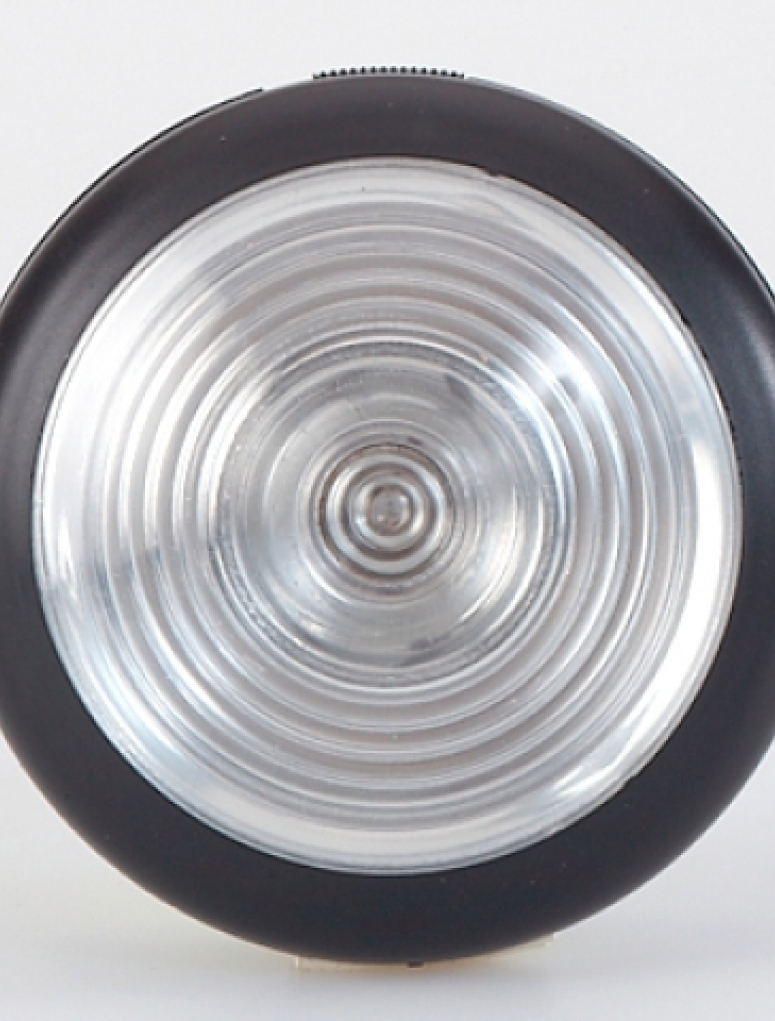 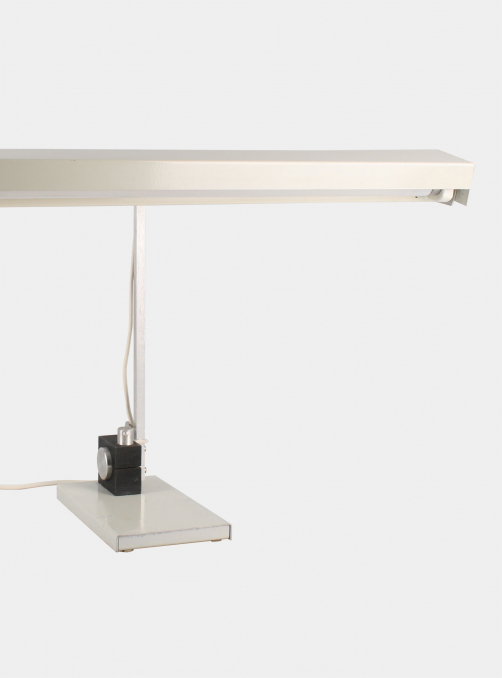 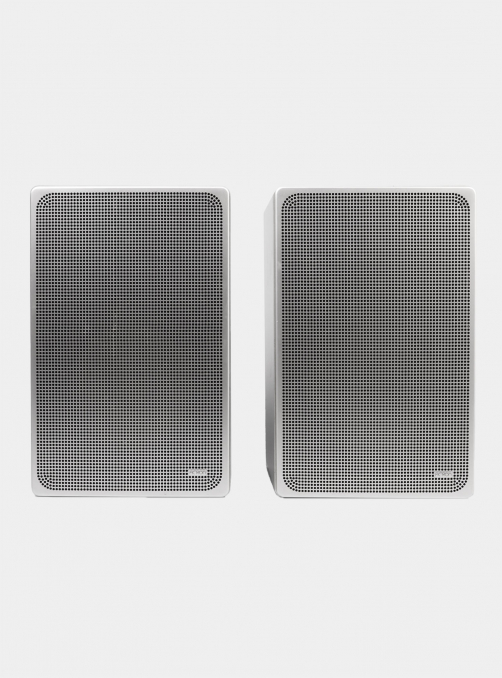 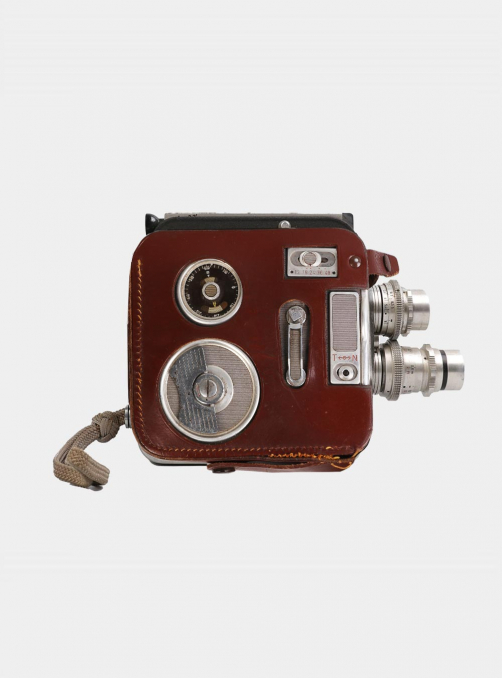 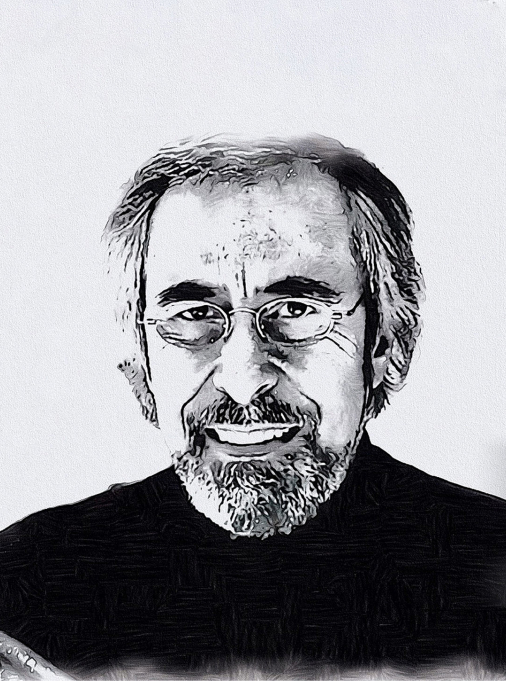 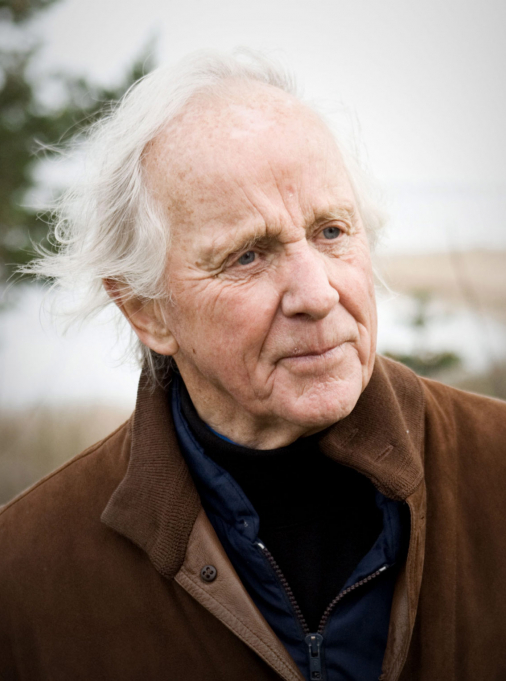 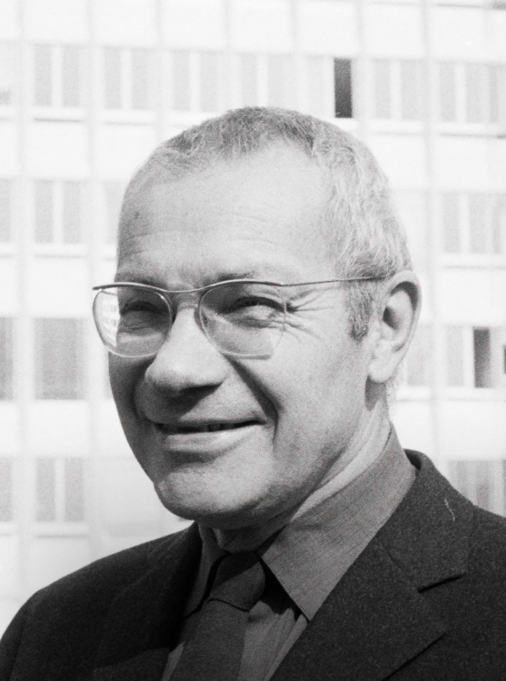