If you haven’t heard about lamps yet, you should continue reading now! These are THE German design classics with a heritage that goes back to 1863 and is closely connected to the BAUHAUS era. The company was founded by Hermann Kisser and at the beginning it focused on the production of nickel-plated and copper-plated lighting parts for the existing market. 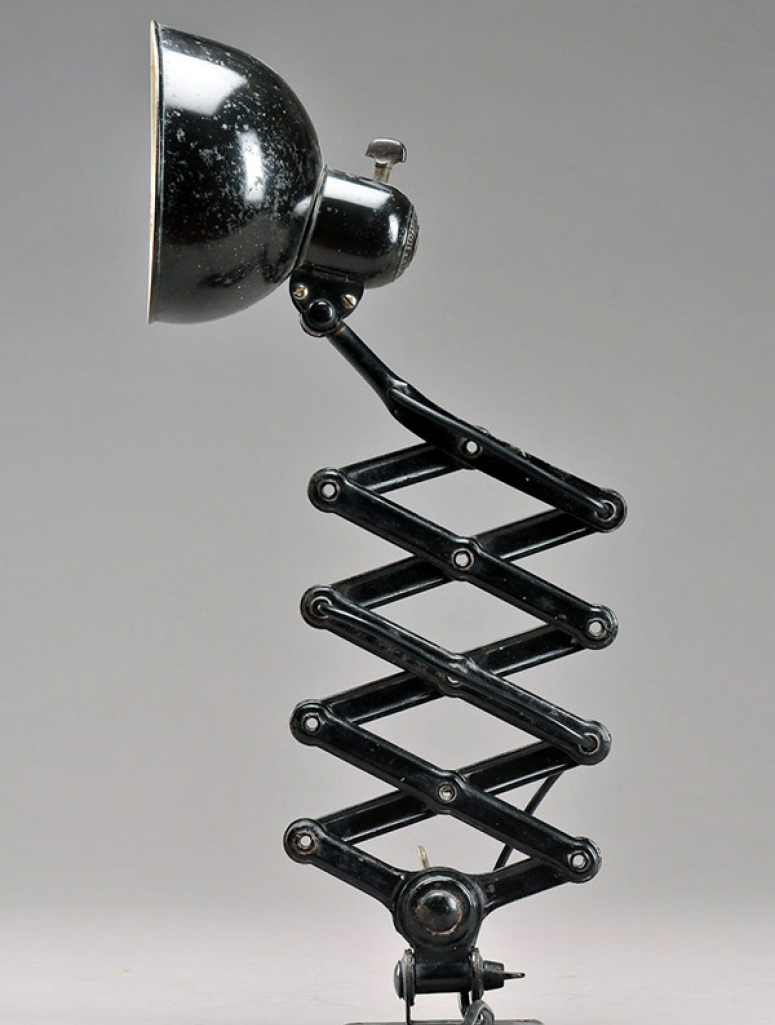 The breakthrough of Kaiser Idell lamps

The real breakthrough came with the development of a very cheap kerosene lamp. As a result, the production range was shortly after expanded to include petroleum cookers, heating ovens and mine lamps. The company even exported as far as China and Japan before the First World War. In 1908 Kaiser Idell moved away from manufacturing kerosene lamps to the electrical industry. In the period between the two world wars, the company developed into one of the largest lighting manufacturers in Neheim, Germany.

A major contribution came through the desk lamps by designer Christian Dell, which were produced under the name Idell from the 1930s to the 1980s. The company also added living room lamps of all kinds shortly after. The series by Industrial designer Christian Dell is based on a worldwide patented swivel and stands for the best of BAUHAUS design. Kaiser Idell lamps soon turned into design artifacts and up to this day are regarded as design classics. Their iconic silhouette with clear simple geometrical shapes and its embossed logo in the back of the lamp shade are instantly recognizable and classical. 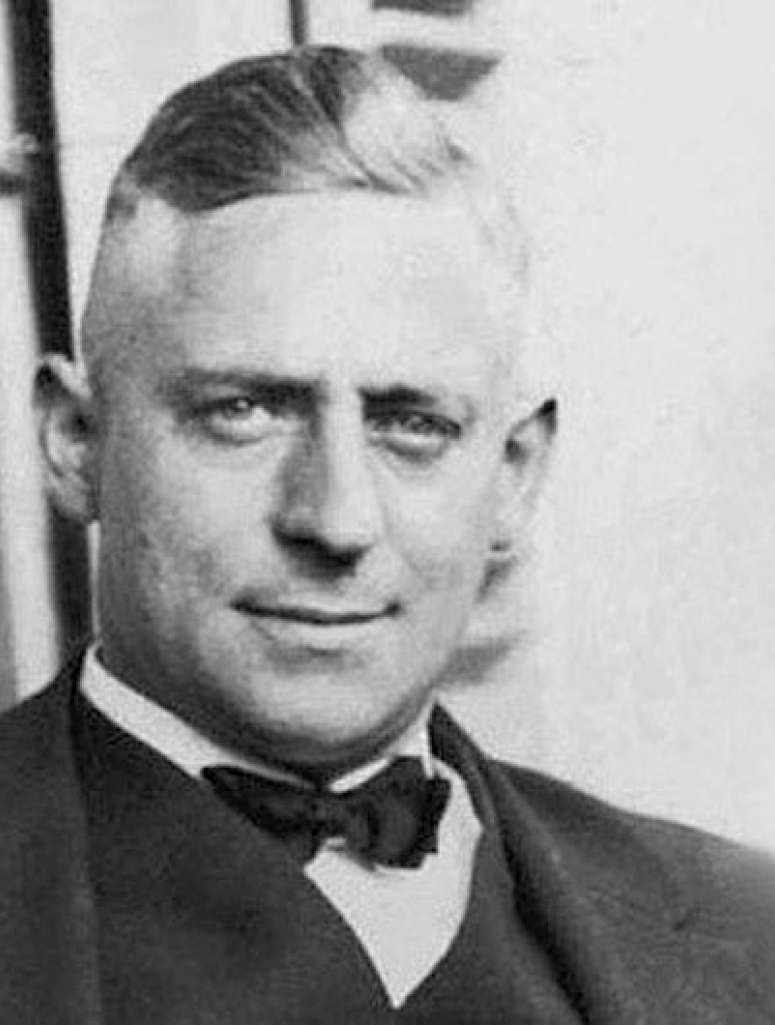 During the Second World War, in 1943, the manufacturing factories were completely destroyed. After the war, a strong corporate expansion began. At its peak time between 750 and 1000 people were employed until in the late 1970s, the company was acquired by Thorn Lighting Group. The Kaiser Idell brand and the production of lamps have been later acquired by Republic of Fritz Hansen in Denmark. Up to this day you can buy new originals or classic reclaimed vintage ones from the 19th century in our shop. We hope you will fall in love with these lovely lamps as much as we did. For us, it was love at first sight. 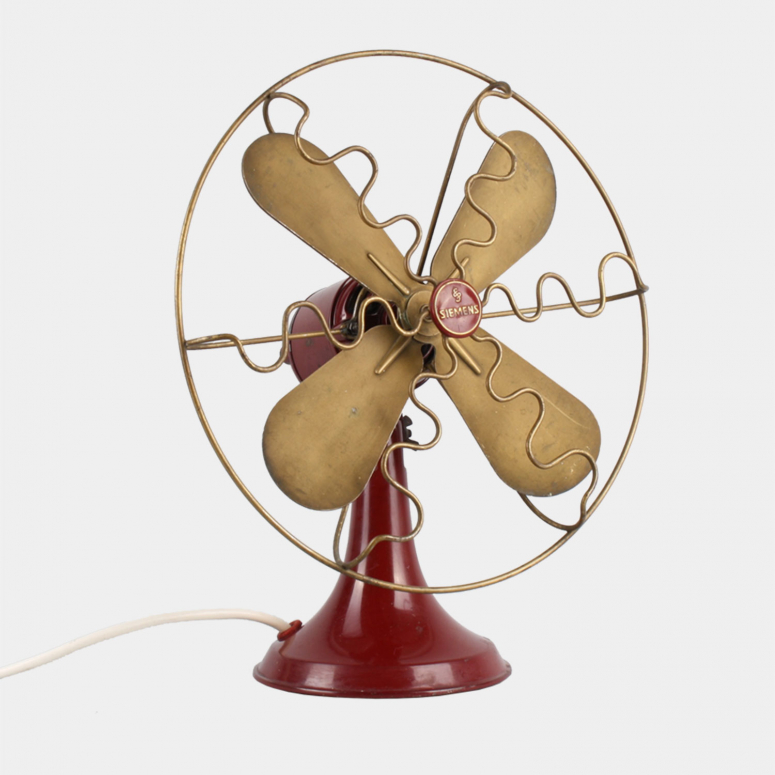 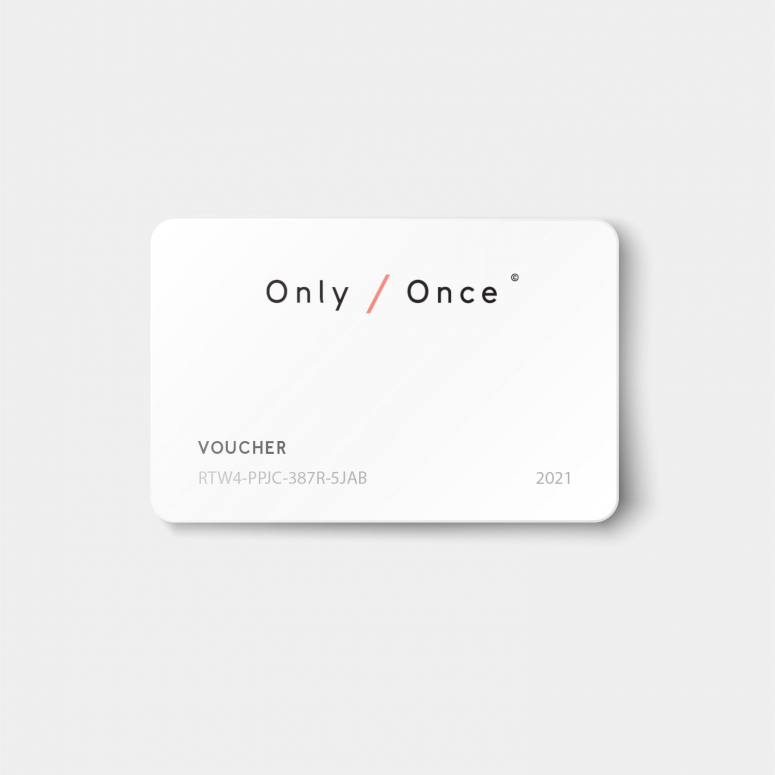 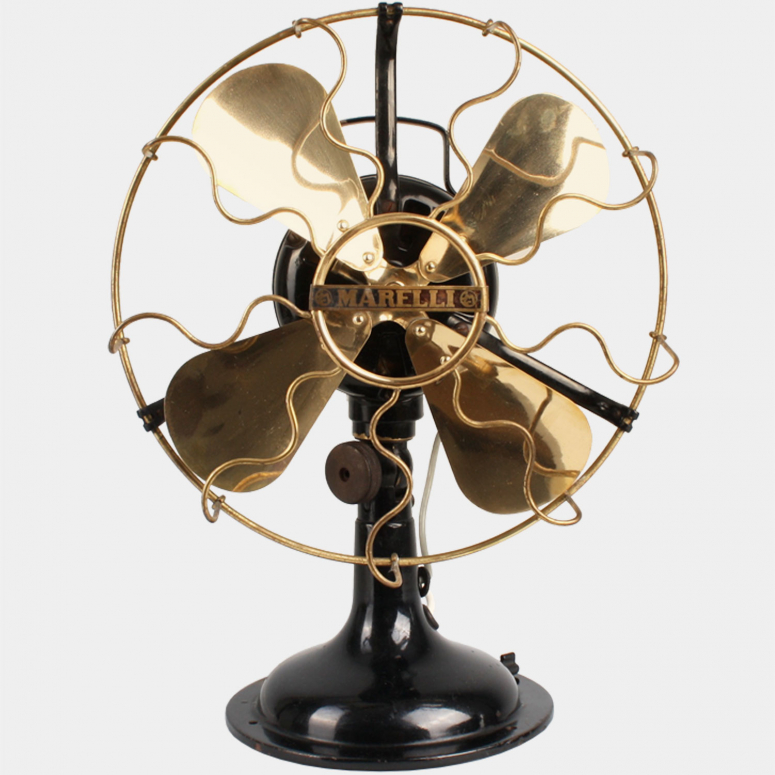 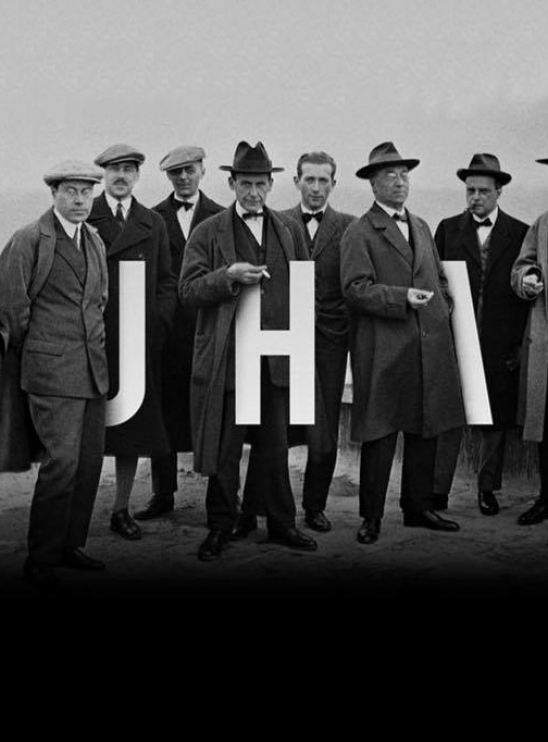